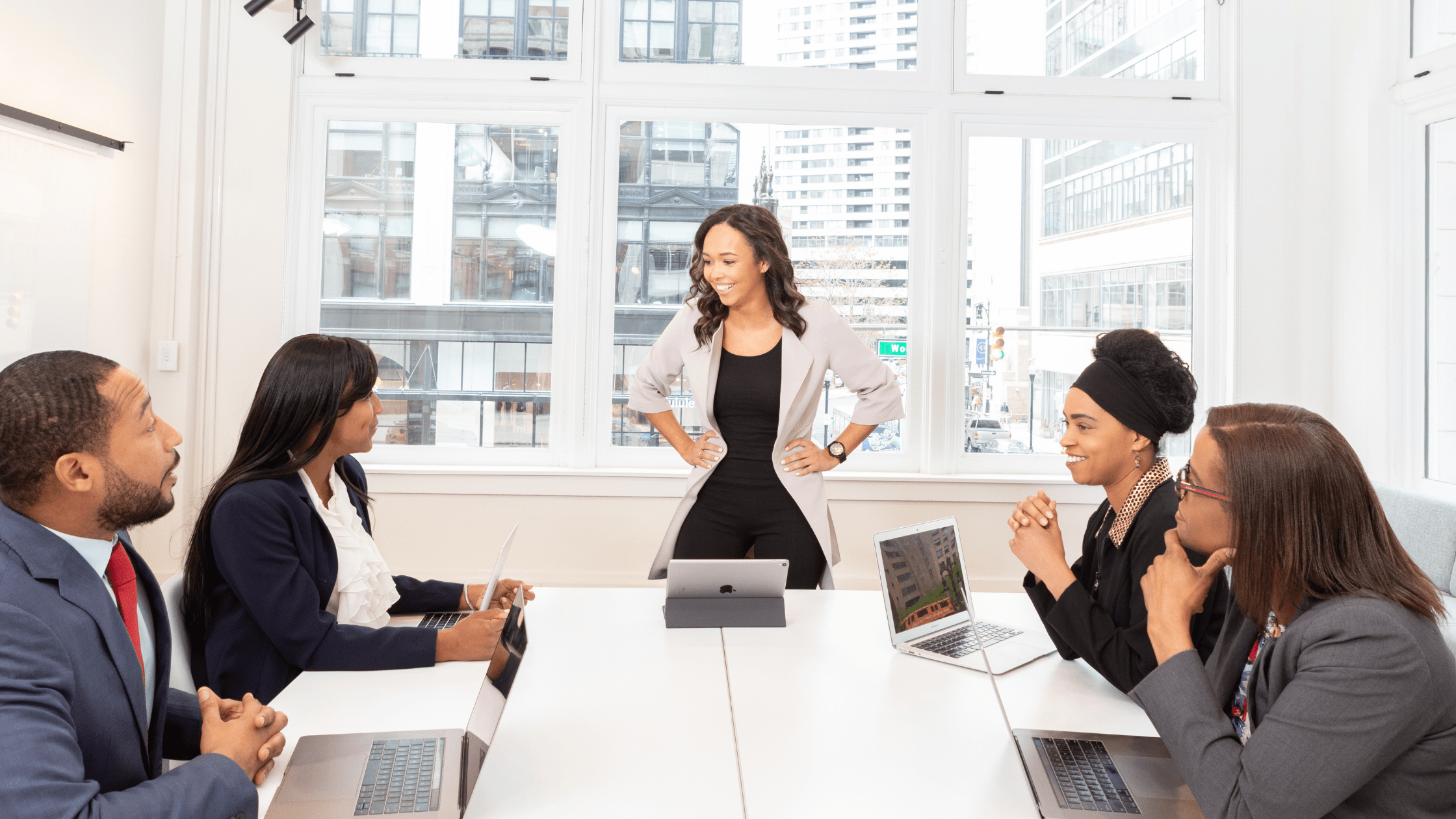 It is well established that stereotyping in general is inappropriate in corporate America.

Stereotyping is simply an often unfair and untrue belief that many people have about all people or things with a particular characteristic. It’s like saying all people of the same race think or behave a specific way, when in fact we know that’s not the case; human beings are all unique, regardless of our race or other factors.

Though it is common to discriminate based on race, gender, religion, and nationality, it is generally, not socially acceptable to do so. The exception is in stereotyping generations.

Labels for Each Generation

In order to combat such stereotypes, we need first to be clear about what is really meant. Generational labels are created by the media and assigned according to the unique cultural environment in which its members were reared.

Life-changing events and trends—such as wars, economic downturns, divorce rates, birth control, and even music styles—are thought to have uniquely and permanently marked each generation’s members, qualitatively separating them from other generations.

It becomes acceptable for gen-experts to lump members of a generation together because, as they say, these cultural events are a powerful force in homogenizing a group. This is how the gen-experts justify their assumptions about personalities and making predictions about behavior.

Age, on the other hand, is a chronological marker, a number. Though one can legitimately make assumptions about members of a certain age, these assumptions are usually based on biology or “life stage.” In our culture, age and life-stage descriptions carry much less baggage and are much less vulnerable to institutionalized stereotyping, perhaps because there are laws against it.

Many of the characteristics and stereotypes we attribute to the generations are often life-stage issues that come and go as the person ages.

Let’s look at two examples of generational stereotypes, as defined by the gen-experts that upon further investigation are truly based on age (or life stage).

The silent generation, born before 1945, has been described as the frugal generation because the members (or their parents) of that generation (or their parents) lived through the Great Depression. This experience has supposedly shaped them to be cost-conscious. But, as anyone who has taken a basic logic or statistics course knows, correlation does not imply causation. If it is true that members of the silent generation are more frugal, it might be better explained by their life stage, rather than their generation.

The vast majority of the members of this generation are retired. The labor force participation rate for individuals over the age of 65 is 11.5 percent in the United States, as compared with 83.7 percent for individuals between the ages of 25 to 54 (Monthly Labor Review, 2013). Could it be that frugality is a natural consequence of living on a fixed income?

Taking it a step further, the post-World War II era was when Americans were said to be keeping up with the Joneses. Adults were using materialism to project success in their careers. In the 1950s, when this trend was taking shape, many in the silent generation were young adults. The silent generation was not frugal in the 50s, perhaps the silent generation’s current frugal behaviors have nothing to do with the Great Depression after all.

Another example is generation X. This generation is often categorized as being more family-oriented. An article by Susan Thomas in the Wall Street Journal (2011) asserted that since generation X was the first generation to experience significant divorce rates, they would naturally be more focused on the family as a result of the trauma—a giant jump to a highly suspect conclusion.

Let’s look more closely at the data: The year the article was published, generation Xers were between the ages of 36 and 51. These are prime child-rearing years. Isn’t it more likely that the orientation toward family that the newspaper associated with generation X was simply due to biological age or life stage, and not the trauma of divorce?

If a generation were truly to be defined by the historical and cultural circumstances in which its members were reared, then presumably members’ defining traits would remain the same as they aged: once frugal, always frugal; once family oriented, always family oriented. However, this is not the case. In 2014, The Nielsen Company, a leading market research firm, polled millennials and baby boomers, asking what made their generation unique (Millennials—Breaking the Myths). Millennials ranked “technology use” first (24 percent), followed by “music/pop culture” (11 percent).

Baby boomers, on the other hand, rated “work ethic” as the most defining characteristic of their generation. Do these characteristics define the generation or, rather, do they define stages of normal development and maturity?

Think back to when the baby boomers were in their late teens and early 20s. These were the 1960s, when peace, love, and hippie culture emerged to a rock-and-roll soundtrack. Had Nielsen asked these same baby boomers the same question when they were younger, they might have answered “music” or “cultural revolution.” They might even have stated “technology,” referring, of course, to the technology that existed at the time: televisions, hi-fi sounds systems, and transistor radios. But would baby boomers in the 1960s have said “work ethic”?

Isn’t it possible or, actually, likely that today’s millennials, as they mature in the real world, will soon claim “work ethic” as a sought-after descriptor on their job applications? And, even later, might they not consider frugality as important to their success in later life?

Learn more about Age Discrimination and other Unfair Labels

If you’d like to read more about generational labels and their impact on our daily lives and workplaces, check out my book Unfairly Labeled on Amazon.